Sensory Mica is a visually stimulating app that responds to speech sounds. Mica can be used to encourage children to vocalise and make sounds, either through the internal microphone or via an external microphone. It can be used for developing plosives and fricatives, as well as general cause effect stimulation relating to a users voice.

Designed to assist with speech therapy, the louder the voice sound, the bigger the shape or pattern becomes. The size of the effects depend on the volume of the sounds, and the sliders can adjust for voice volume.

Mica can be used to encourage to make different sounds and to vary the characteristics of the sounds.

The minimum sound level threshold for Mica can be varied using the top slider, and also the range or sensitivity can be adjusted via the lower slider. We expect that most users will use the built in microphone of your device, but we find that Mica can respond well to alternative inputs such as a remote and throat microphones.

Due to the way that Mica processes audio to determine pitch, we cannot currently support video/audio output via the Apple Lightning connector to link to external HDMI displays and projectors. We would recommend using Apple AirPlay and and Apple TV to project Mica’s display to an external display or capture software. 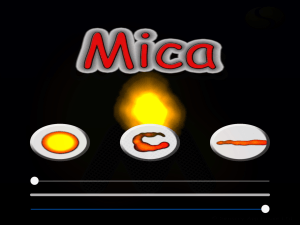 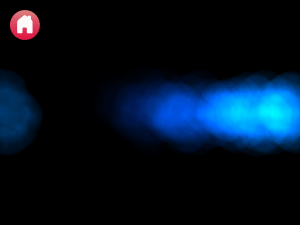 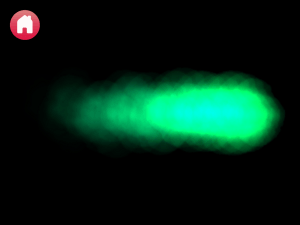 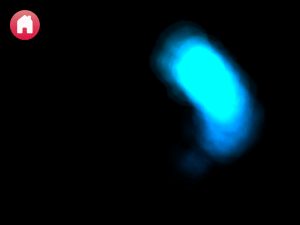 Voca Chromebook App – Voca is a speech or sound viewer. It displays the sound coming into the microphone graphically on the screen.

Number of items in basket: 0